What is Chronically Awesome?

Well, it's exactly what the banner says! A series with the intent of spreading awareness about life with chronic illnesses. I know that this series isn't necessarily about books, which may seem odd considering that this is a book blog, but I'm hoping that you guys will make an exception for this. I came up with the idea for Chronically Awesome when I realized that there aren't a lot of main characters in YA who have chronic illnesses. They pretty much only show up in contemporary, and usually follow some plots that are less than realistic, true, and are honestly kind of insulting. (I'll be talking more about this next week). But from that idea, I realized that there are actually a lot of misconceptions about people with chronic illnesses. So, here we are! Now, I am in no way claiming to be an expert, and my experiences and struggles aren't going to be the same as others, but I thought that this would be a good idea for opening up conversations, and learni
24 comments
Read more

Let's Discuss: Seven Reasons Why Poetry is Becoming one of my Favorites

The Weekly Recap: The One in Which I Became Four Times Less Wise (Week of 7/1/18)

The "All About Reading" Tag

Let's Discuss: Where in the World are you Viewing my Blog From? 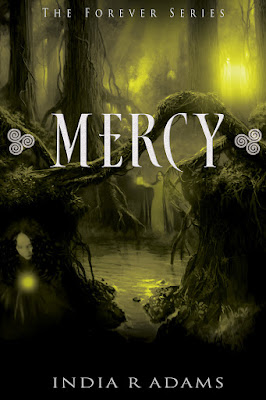 Adventures with a Book Nerd

My Most Recent Posts: